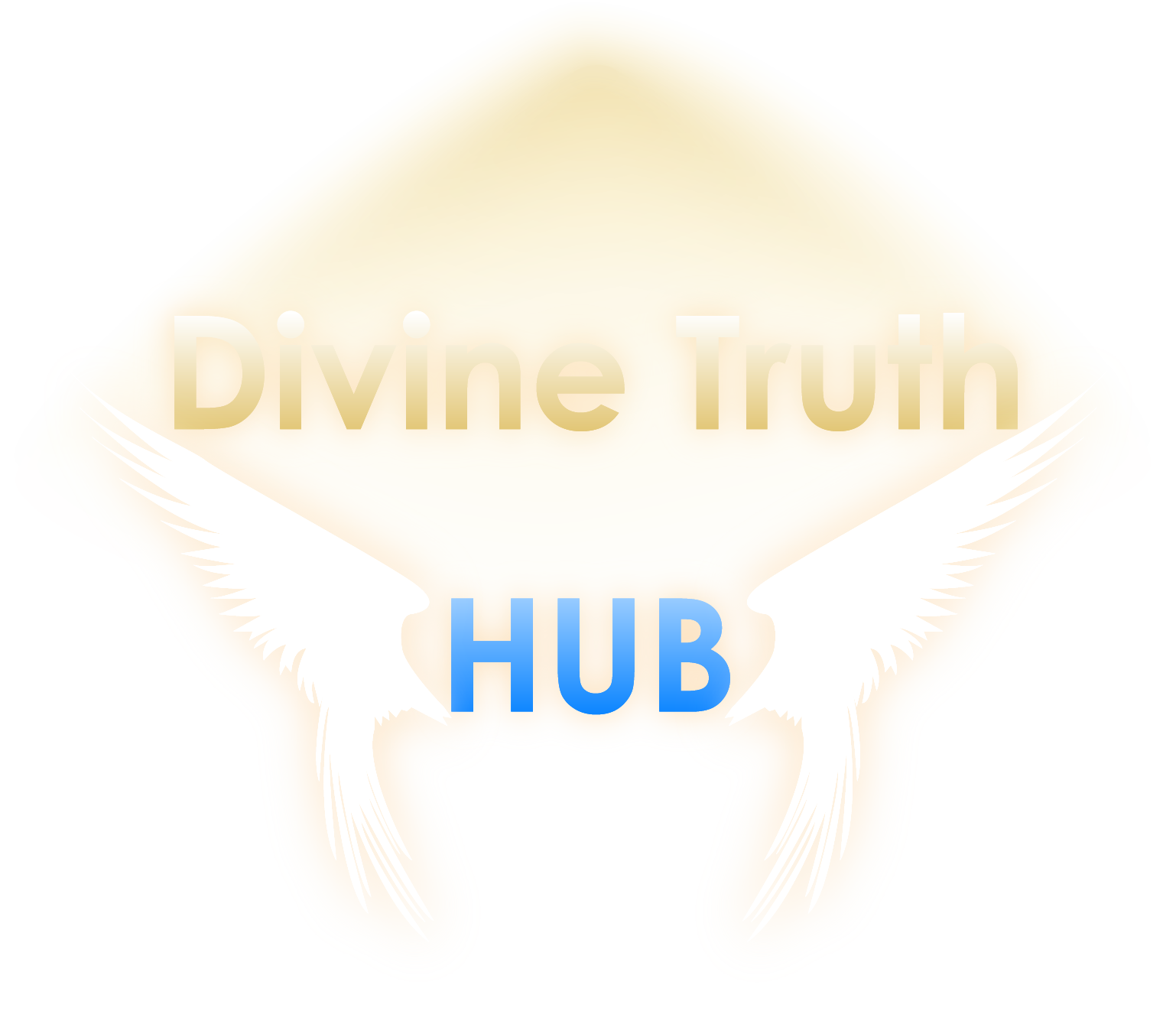 I was introduced to a YouTube channel of a chap, an ex-therapist called Daniel Mackler by Rebecca some time ago.

Unfortunately, due to my unloving attitudes towards women, I dismissed her and this recommendation initially, which I regret. I have since over the last few months watched some of his material and have found it very, very helpful in my self reflections, helping me look at some self-judgements and resistances in coming to terms with how I hurt other people through my (sinful) attitudes and motivations (sinful desires), and in accessing some emotions that I have avoided.

While I do not condone everything what Daniel says and shares as Divine Truth (as I feel Divine Truth taught by Jesus & Mary is the ultimate Truth bar any direct feelings from God) and suggest discernment, he seems to me a sincere, honest and highly self reflective person, has been an ex-therapist, and has in himself a desire to release his pain (which he has done for around 30 years). Some of his insights I found very helpful in coming to terms with the reality/necessity of processing emotions, and releasing pain if we are ever to be happy and be kinder to others. As it has helped me, and is helping me, I’d like to share it.

When you have a facade of wanting to appear a great guy to yourself and others (as I do), even when some of what you do is wrong, the facade is thick, and highly ingrained. I think having a number of truthful sources of information can only help. At some point, I’d like to share about some of my experiences, and what realisations I make, but for now  I want to focus on actually dealing with the problems in my soul, rather than talking before I have made any kind of permanent change. Its actually tiring making out your somebody who you’re not yet. It’s constantly sinning, hurting others, not real and far from the principle of Truth. The worst thing is that it’s impossible to connect to and have a relationship with God doing these things (or anyone else for that matter), which was my desire, and the reason why I found Divine Truth in the first place. Honestly, I’ve tried circumventing these things but it doesn’t work, and I just miss God.